As the Mandela effect gets more and more personal we are also hearing stories about the ME effect being used to intentionally mess with minds.

More strange skies and images from of the Sun as well as a quick look at CERN and what the Texas False Flag distracted us from. 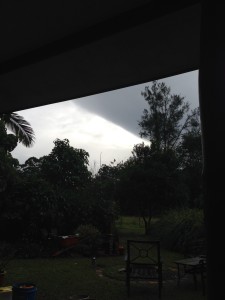 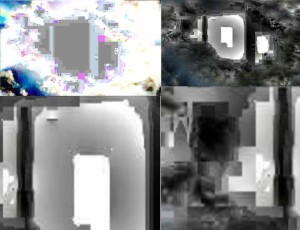 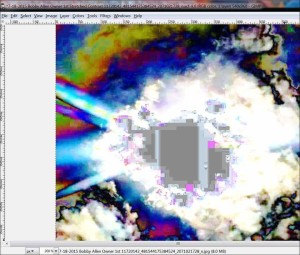 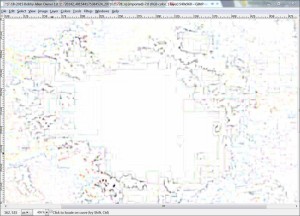