This weeks One People Round Table Show was seriously epic and ended up being well over 2 and a half hours long, the conversation just kept flowing. We open with the news of the Vatican knowing about ET(I)’s, as disclosed in emails between astronaut Edgar Mitchell and John Podesta, Dani ranted about the US Generals who’ve apparently lost their minds, and John Kerry’s threats of charging Russia with “War Crimes” for purportedly bombing a hospital in Syria. And of course we talked about the latest presidential circus…! Oh and the Blue Tigers of China! Then we dove into the latest “Toto/Mandela Effect”: Building 6 of the world Trade Centre, and it’s destruction during Sept 11, 2001. …. Didn’t happen in my reality!!

The conversation quickly jumped into some pretty deep discussions around the nature of our “world” and our perceived reality. Various friends in the live audience came out to give their opinions and to share some of their latest thoughts, including the infamous Ben, Jeff and Dawn. 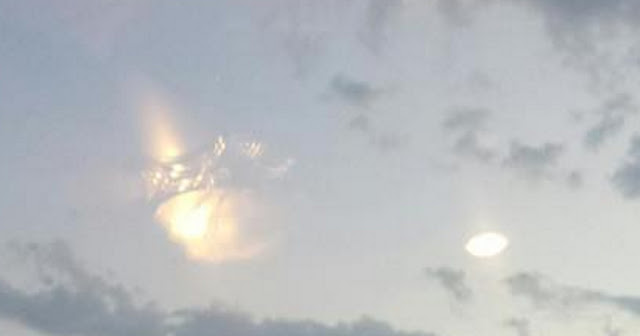 No Explanation For Building #6 Implosion On 9/11