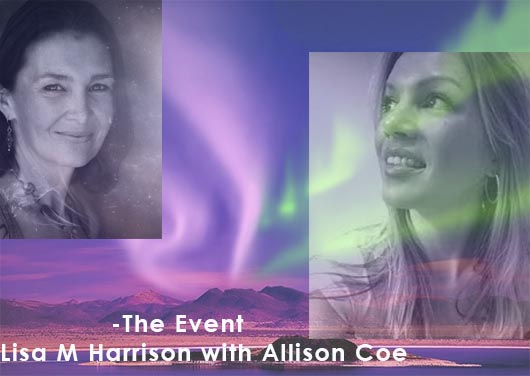 The Event with Allison Coe

Today Allison Coe and I had an opportunity for an impromtu chat during a LMH members call which she allowed me to record.

Annihilation was the filmed mentioned – A Netflix Original

Crrow777’s video on the Equinox

Internationally renowned, Australia’s own stand up comedian Steve Hughes tells it like it is – confronting, alarming and always hilarious. The convict wizard with worldly insights into the bleeding obvious comes armed with more issues than an occupy movement.

The inimitable ex-heavy metal drummer has been burning up the international circuit for the past 10 years, he has toured throughout Europe, Australia, USA, Canada & New Zealand to rave reviews and mutinous laughter.

And he is NOT joking

Andrew Martin – The Collapse of the Shadow Construct

“Andrew Martin is a highly attuned Intuitive Oracle, Energy Worker, and Spiritual Teacher. A series of transcendent and clairaudient experiences beginning in 1995 and climaxing in 2012, left him suddenly awakened and on an accelerated path of expansion and evolution.

His ability to take high level, often abstract spiritual knowledge and make it practical and accessible is bringing revolutionary insight to the spiritual community.

His entertaining, compassionate, and down to earth approach assists people in unlocking powerful, lasting, change. His work is the catalyst for life altering shifts and transformation.” 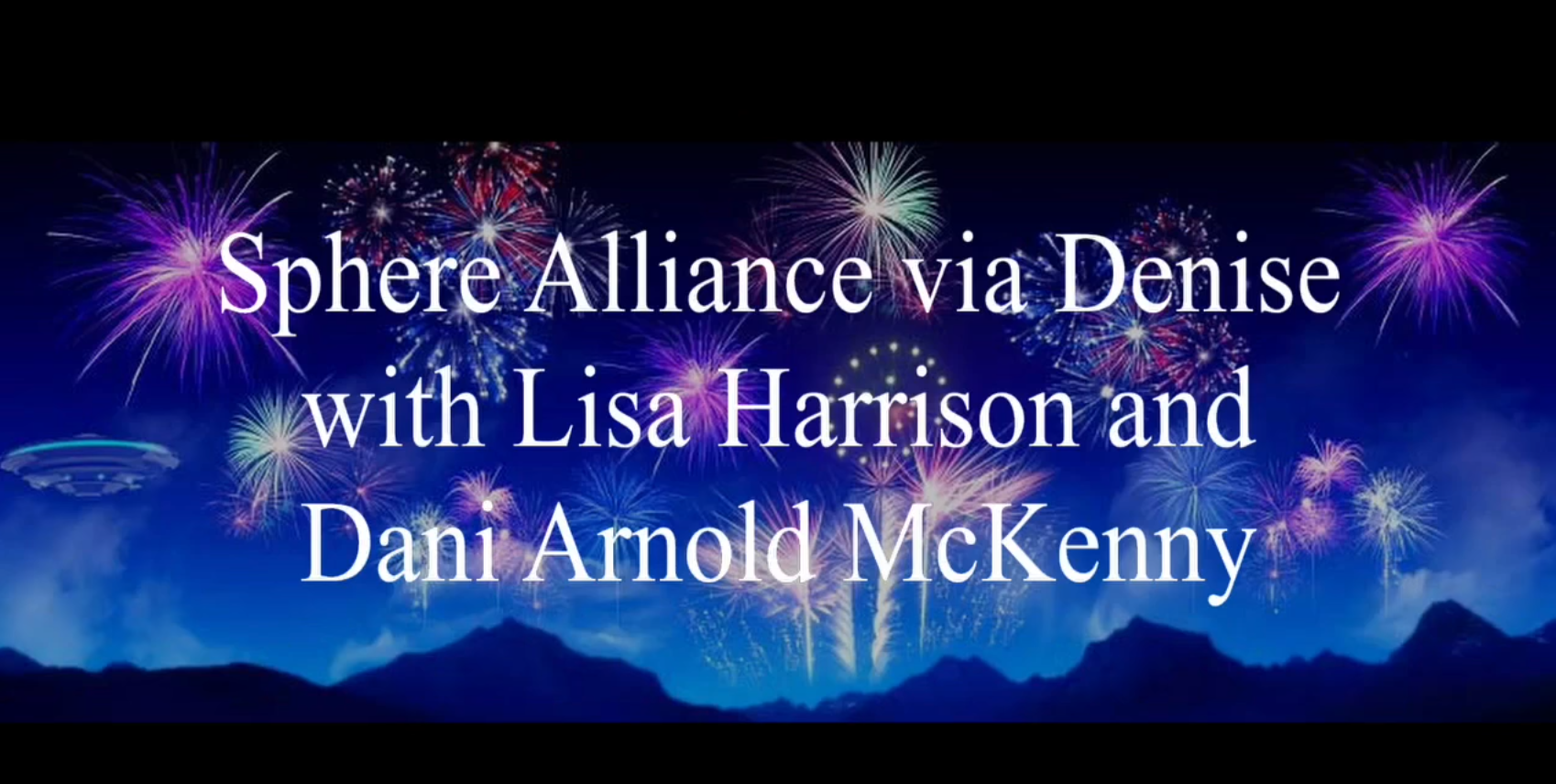 Last night I joined Dani as she continued her conversation with Denise and “Stan” the Data Collector from the Sphere Alliance, and this time we brought along the UU room and the LMH members as well to ask their questions. We dug into several deeper questions to do with this “construct” “earthsphere” and the information from the Sphere Alliance and their view of what’s happening. As always, use discernment.

We really did try to keep the questions and answers together in a written format, but between failing Zoom chat, and failing skype chat….. it would be hours of work to try and correlate it all. So sorry my friends, you’ll just have to listen in to the video and read along in the chat here:

For parts 1 and 2 see:
https://removingtheshackles.blogspot.com.au/ 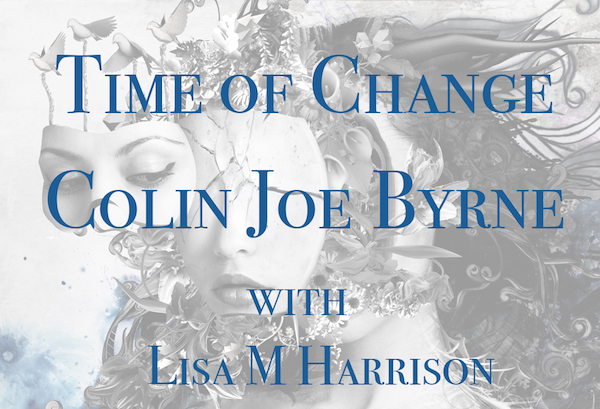 Born into a large Irish Catholic family, Colin rebelled and lived a self professed life of ‘sex, drugs and rock ‘n roll’, that is until 2003 when he met his Higher Self in Dreamtime.

‘He is from the blue avian race’ according to Colin. “He was able to persuade me through a series of synchronous, mystical and mysterious experiences that I should place my trust in what he was telling me and what it would lead to. He said that he wished to teach and train me to be an energetic and a grid-keeper. I had no idea what that was at the time, but I agreed and he spent the next 3 years training me”

‘Around mid-year of 2006 he said he would like me to move to Johannesburg so that I could keep and hold the grids there. I was living in Cape Town, and did as he told me and sold, or gave away, all that I had and moved to Johannesburg’.

I did my grid-keeping work from 2006 until Aptil 2014 at which point I was told that our grid-keeping work had been successful, that our off-planetary foes had been defeated, their plans thwarted and that I could get on with my life, but I was asked to share my knowledge with others’.

‘I have learnt to see things from the inside out, not from the outside in, and I was trained to do that. What we experience on the outside is mostly a controlled prison environment where we create the prison and live in it in blissful unawareness because we have the outside in perspective, though this is beginning to change and if I can assist in this process, I will be most happy to do so’. 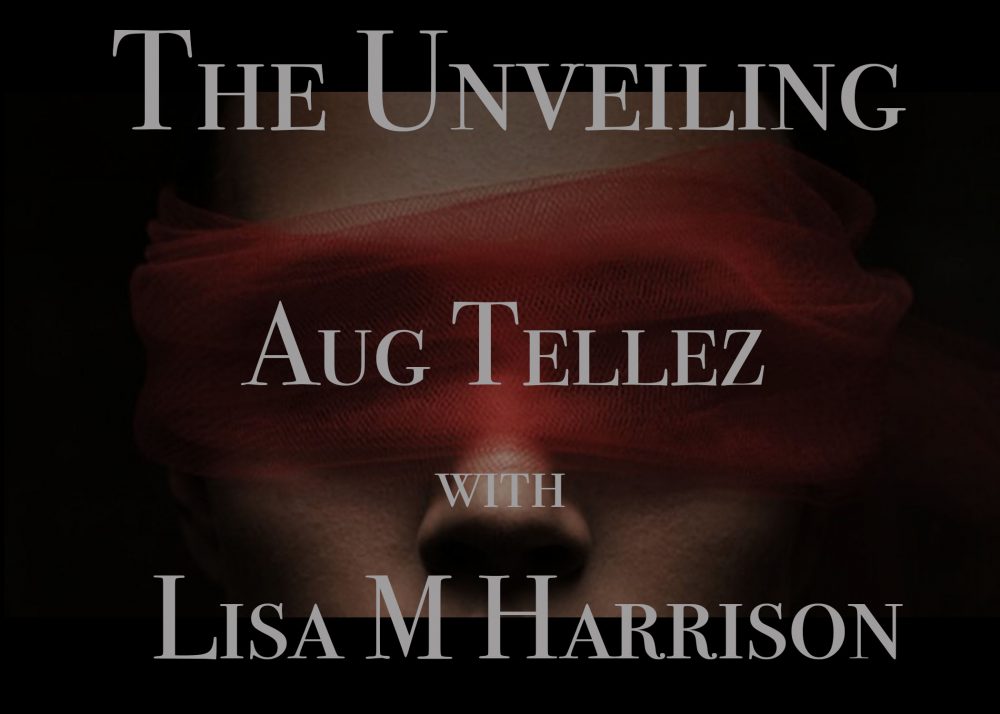 By Aug Tellez: ‘The unveiling is a series of events brought about by the necessity and capacity of the human race and this civilization to come to the awareness of the true nature of the corruption of power as well as the reality of the soul’.

Aug Tellez, ‘has been cloned as part of a secret underground breakaway military operation. This is an entire breakaway civilization that uses very advanced technology. This isn’t to say that there are no groups of military operating in the benefit of humanity’.

Aug Tellez is here to assist in informing the public of “The Unveiling”. There were meetings held between “Team Light” and “Team Dark”. Humanity is ancient and has been here for many thousands of years, if not millions.

Previously everyone involved was held to a non-interference agreement with the surface population. We are coming to an age where people are capable of knowing the truth and so the entire plan is shifting into a new format for interaction. This is just the beginning, these operations span across this civilization and involved advanced technology that goes far beyond what is released publicly.