I feel we have tried to end this game many many times and it hasn’t worked, snakes and ladders.

We created a copy, temporary copy, end of 2012 we started moving into this copy space.

We were in the copy for 2013 through to 2016. The Mandela effect really became noticeable during this time.

January 8 2017 the clock was wound back, by who I don’t know, could only be wound back to the beginning of the copy space and they bought another year. During 2017 so many were noticing a repeat of themes in their lives going back to 2013.

During 2017 we were all working heavily in the energetic, making all the preparations, laying the groundwork in the energetic for this time, for manifestation into the physical.

I felt the original close, collapse around May/June 2017.

What work…..it is my feeling that what we perceive as dimensions is an artificial separation of time/space and consciousness….A veil or frequency fence was inserted and created these dimensions or levels as well as creating different brain wave levels and consciousness levels. During 2017 this was all coming down in the energetic, was all starting to become one and be cleaned up.
Lots of integration of fractals etc

First few weeks of 2018 until 18th……winding back the clock…..time was going by so fast

January 19 the clock started moving forward again, this time only buying another 3 months.

Leading up to January 18 there was a feeling that the 18th of of the month, every month would be significant.

January 18, was the realization of the wind back stopped, another 3 months beginning

February 18th began with the feeling that leeloo’s poem was now relevant, for NOW and a series of events occurred that resulted in 2 of the darkest controllers being evicted from this space, all harvested light returned and with that energy a new universe created. There was also an awareness that all creation, at least this universe would now be rebirthed into this new space, creation, universe.

March 4….the copy started closing down along with energetic waves starting that are designed to clean us up, the most wounded, toxic, damaged aspects of ourselves are being magnetically pulled up and out of us to be healed, cleaned up, you can either go with it or fight it but there is no escaping it…..

Some of these waves have been visual, physical for some people…..

March 19 being stripped of all thoughts, beliefs programs of identity of Lisa, then of everything from all times in this construct 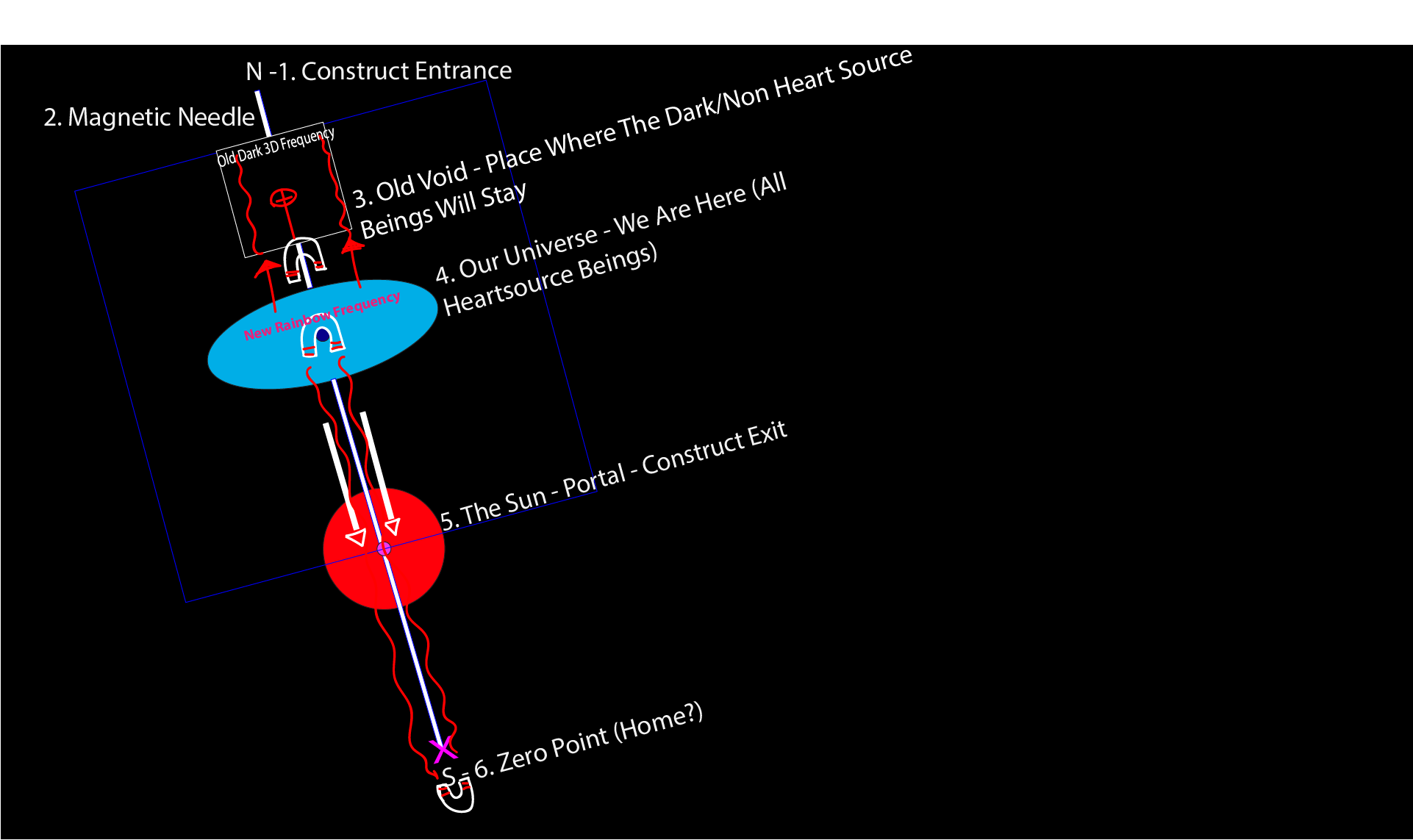 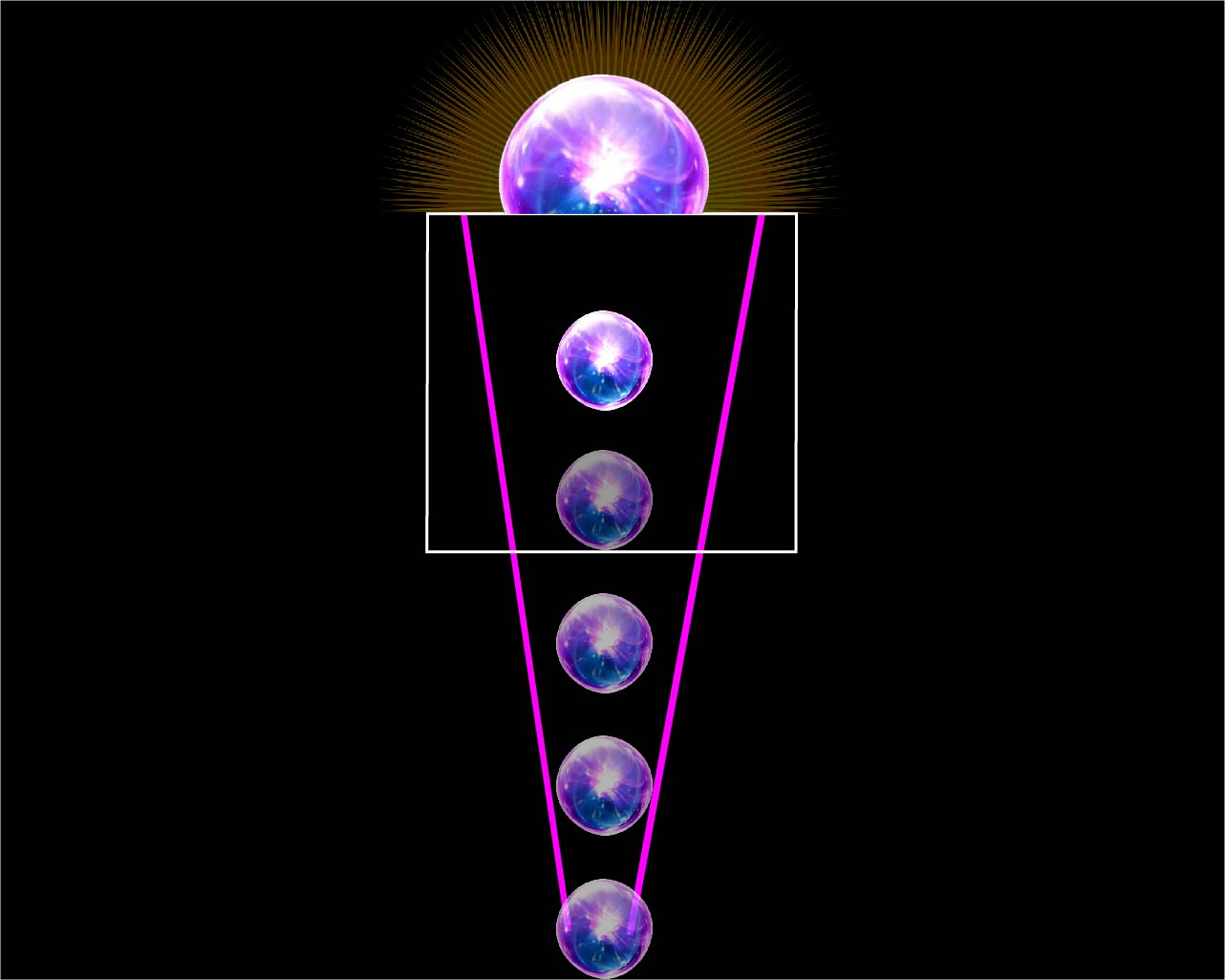